My Uncles #Millions : The day before my uncle died he lost his mind.

Our currency had been on its death bed for years, it had gotten so bad that a boy no older than 10 could stand eye to eye with the amount it took to buy
bread if you stacked note on top of each note.

One morning my mother went to work early as she usually had done on
Tuesdays and as usual, she had left precisely enough money to buy bread and milk.

It was a site! The money covered the table from corner to corner, and I’d have to use a wheelbarrow or a china bag to carry it. Perhaps now in these better times, it seems funny, but back then we were accustomed to the over excessive amount of money it required to do everyday things. “..sigh..shitty leaders”
Anyway, I digress…
It was said that my uncle, awoke from a deep sleep that morning and stood up in a manner his frail body hadn’t in years. First thing he saw was the money on the kitchen table and he began to sing, he sang a song so terrible only the joy on his face indicated he wasn’t in pain.

He put on his finest Dashiki and then as if it was routine he walked out the
house. According to neighbours and eyewitnesses, He walked all over town paying his debts at an exchange rate that made sense five presidents ago.
Finally, after hours and hours of astonished looks, he felt he’d given enough
money back to his debtors.
Exhausted he went to the home of his first love and waited for her to come
home as he had always remembered doing…she never returned, and he fell asleep and never woke up.
She had passed 20 years earlier to the day, and he had never recovered. 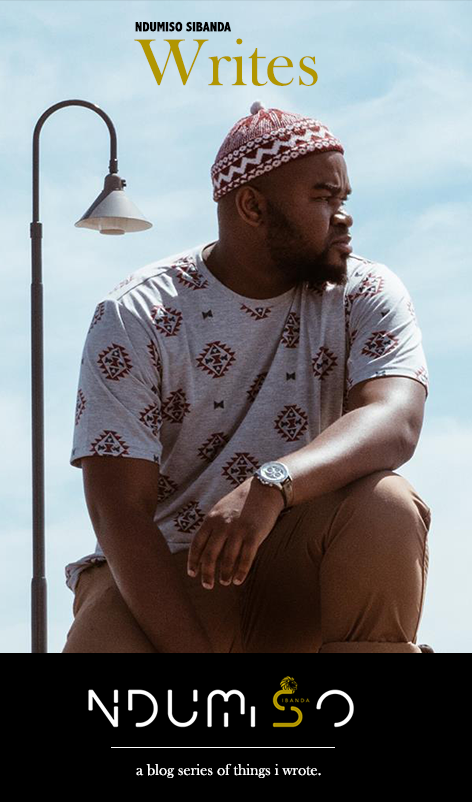 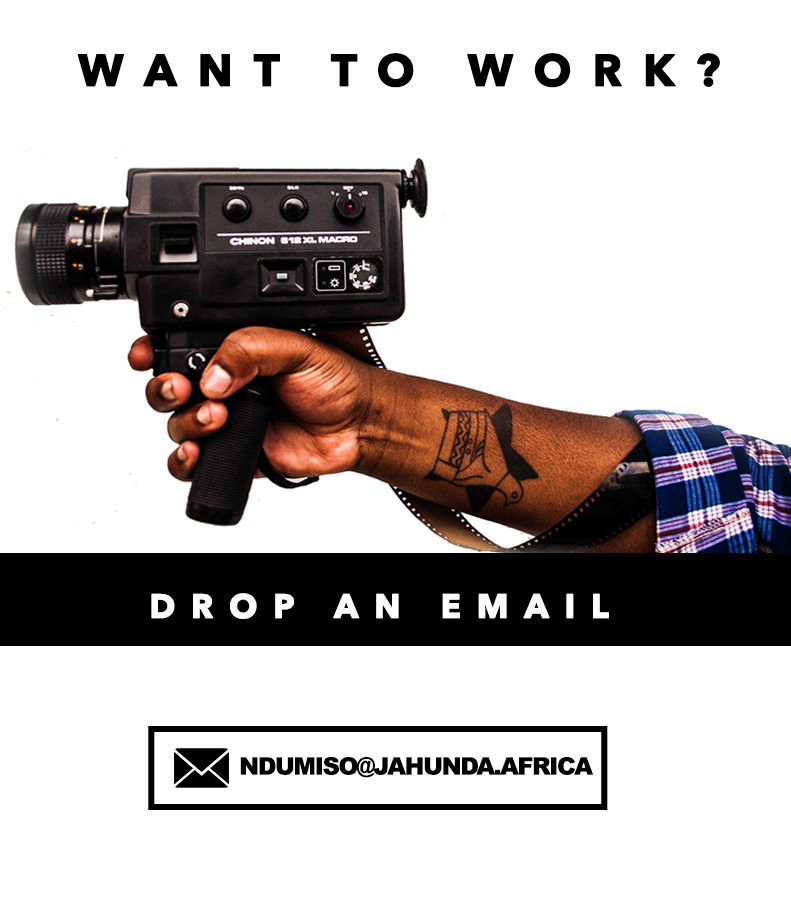